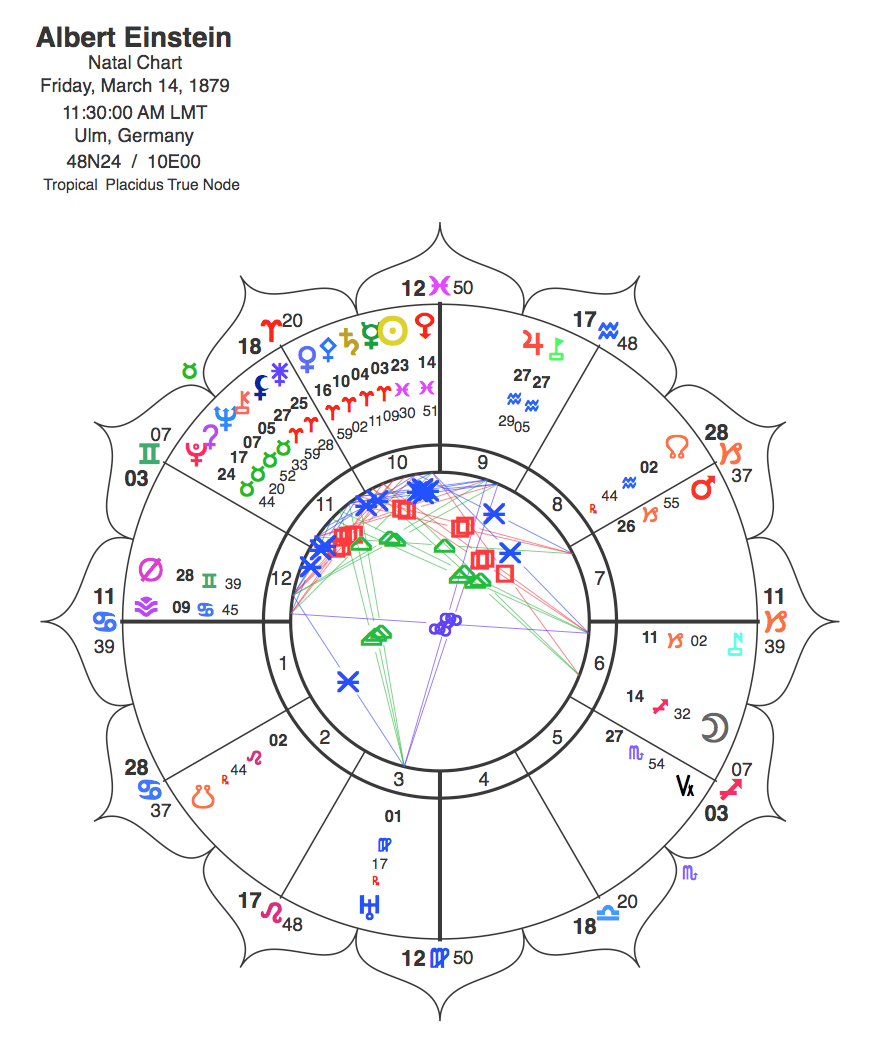 Your Natal chart tells you important information about where the planets were at the time of your birth.  Each chart comes with a full color chart and 18-21 pages of interpretation.

Be sure to include AM or PM with your birth time. If you are born in the US – you don’t have to note that.

If you’d like me to print and mail it to you – just let me know. Otherwise I will send a pdf.

Much of my work can be seen at Austin Details Art Gallery, 8th and Congress, in downtown Austin, TX.  But my work has also been in shows all over Texas and the US Virgin Islands.

Much of my work can be seen in shows all over Texas and the US Virgin Islands. 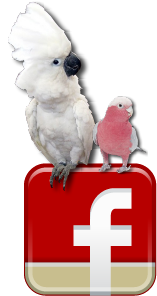